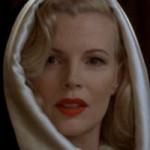 For our latest episode, we watch a modern take on classic noir as we watch L.A. Confidential. A not yet all star cast including Kevin Spacy, Kim Basinger, Russell Crowe and Guy Pearce headline this film that is recognized among film buffs but mostly forgotten by others.  We hope you take the time to check out this movie if you aren’t already a fan.

Our next episode will be recorded live at the Trylon theater on Sunday, February 22nd.  We’ll be watching Murder on the Orient Express! 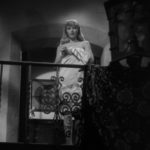