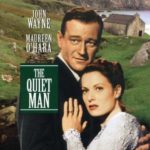 For our newest episode, we take a look at a project that was something of a dream project for John Wayne – The Quiet Man!  Directed by John Ford and featuring Wayne and Maureen O’Hara, this film is surprisingly unlike what most would expect from names like John Wayne and John Ford.  We are re-joined by Noel Thingvall, who has a better experience with us than he did when we watched La Dolce Vita.  We hope you sit back and enjoy this classic love story about a man, a woman, and a whole lot of tradition.

Next up, we’ll be watching the 2017 winner of the Oscar for Best Picture, La La Land Moonlight! 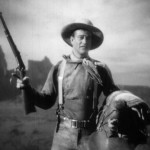