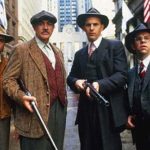 Episode 55 – A Fistful of Dollars 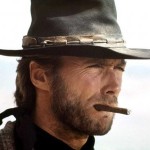 Having just watched Yojimbo, it is time for us to watch the same movie made by another director.  The style of Sergio Leone is vastly different from that of Akira Kurosawa but he brings his own flair to the story of one man trying to clean out a crooked town in A Fistful of Dollars!  Instead of Toshiro Mifune, our protagonist is played by Clint Eastwood.  We compare and contrast the directors and actors who brought this story to life twice.

For our next episode, we are going to watch the same story again! This time, the results are not quite so impressive.  We’ll be watching The Warrior and the Sorceress!