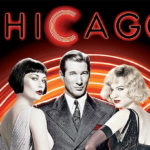 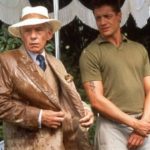 Alison Anderson, our resident Frankenstein guest, joins us for Gods and Monsters, a film about James Whale, director of Frankenstein and Bride of Frankenstein. The movie features an early star making turn by Brandan Fraser as well as a great pre-Lord of the Rings performance by Sir Ian McKellon. It serves as a fine finish to our trip through the Frankenstein catalog that began way back with Young Frankenstein.

Up next, we will follow director Bill Condon as he provides the screenplay to Chicago!