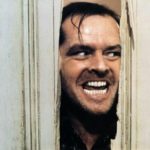 As we continue with our October horror theme, we take journey to the Overlook hotel to watch Stanley Kubrick’s adaptation of Stephen King’s The Shining!  Our newcomer to this journey is Sean O’Loughlin, who joined us a while back to watch Hugo!  Once you’ve watched this film, we suggest you watch the documentary Room 237, this video by Imagine Dragons, and a trailer for the film cut to make it look like a romantic comedy!

Next up, we’ll be sticking with Stanley Kubrick as we watch 2001: A Space Odyssey! 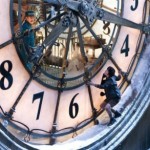